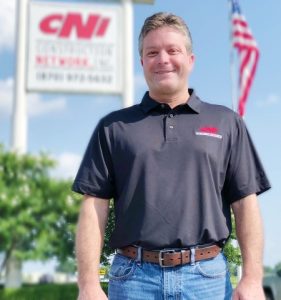 As President of Construction Network, Inc., Sean has held every position within the company, starting in the field,  moving to Superintendent then to Project Manager.  With his success in the previous positions, he was moved to Vice-President until 2005, when he was given the position of President.  Sean has worked with his dad, George since he was old enough to wield a hammer! Sean has grown up with construction and is very knowledgeable about it!  Sean’s continued dedication to moving forward with the times, has allowed CNI to complete projects on schedule, in budget and with the highest standards of quality. Call Sean Today! 870-972-5632 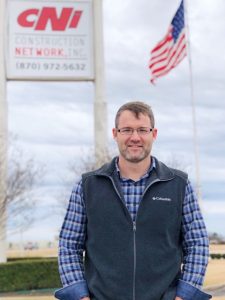 Casey has been with Construction Network, Inc., since 2003, starting as the Construction Shop Manger then to Project Manager and now is the Vice President of Preconstruction Services. Casey is the project owner’s best friend as his organizational habits are impeccable. Casey’s experience in estimating and “value engineering” is a tremendous asset to any project owner. Call Casey Today! 870-972-5632